(* 1968) is a poet, artist and translator awarded with important national prizes for poetry and translated to many languages. He currently is the president of the Croatian PEN and coordinator of Lyrikline. Bajsić published poetry, travel prose and illustrated books and exhibited photographs of Amazonia in various museums. (Croatia) 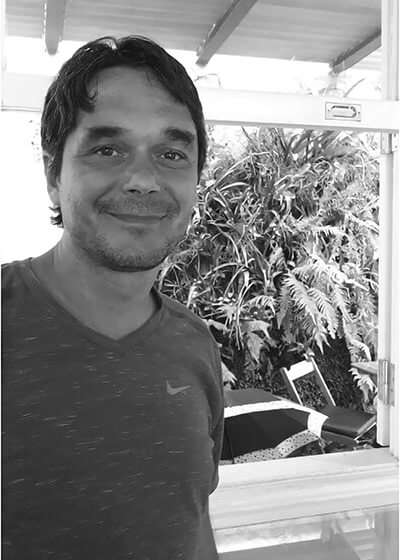 Ben Clark (* 1984) is a Spanish poet and translator. Two of his most significant books are LOS HIJOS DE LOS HIJOS DE LA IRA, winner of the Hiperión Prize in 2006, and LA POLICÍA CELESTE which received the international Loewe Poetry Prize 2017, the most prestigious award for an unpublished poetry collection in Spanish language. (Spain) 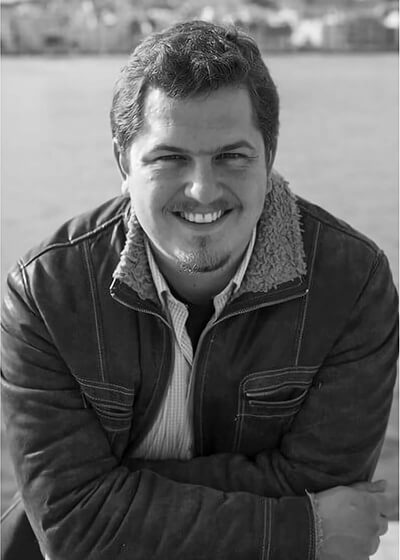 (* 1975) is poet, fiction writer, translator and lecturer in American Literature at Warsaw University. She has published six volumes of poetry, two novels, a collection of short stories and essays on poetry and ecology. Her most recent book, PSALMY (2017) received the prestigious Wisława Szymborska Prize. Her work has been translated into more than 20 languages. (Poland) 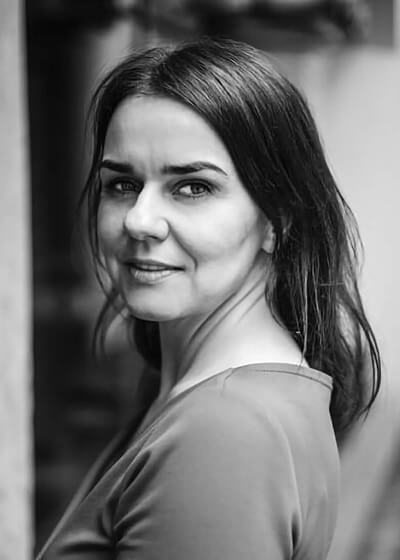 (* 1982) is one of the editors of the literary magazine Çevrimdışı Istanbul and member of the advisory boards of Bursa Nilüfer International Poetry Festival and the yearbook Turkish Poetry Today (Red Hand Books, UK). Her first poetry collection “Kuytumda” (“In My Nook”, 2000) won the Orhon Murat Arıburnu Poetry Prize and the Berna Moran Poetry Prize. Her second poetry collection “Belki Sessiz” (“Maybe Silent”) appeared in 2008 and was also translated into German. (Turkey) 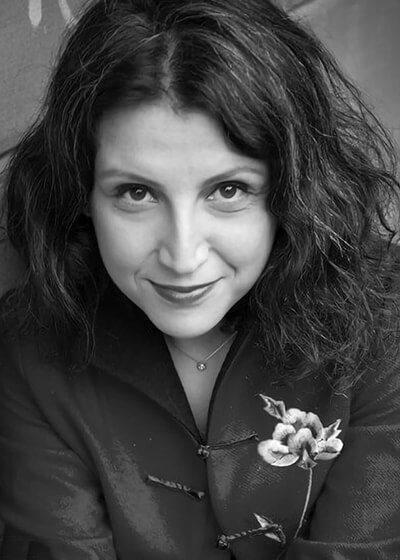 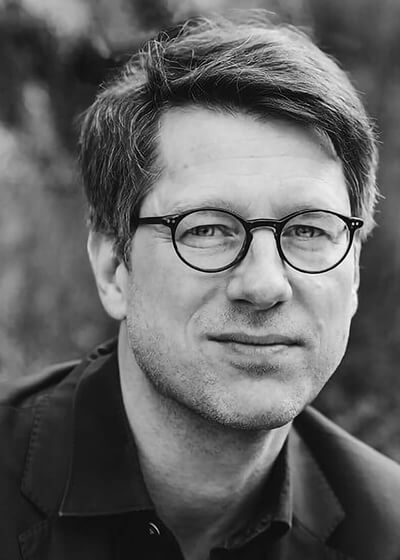