(* 1968) is an Austrian poet and writer. He has published several volumes of poetry as well as short stories and novels, translated et al. into English and French. He has received several awards for his work. (Austria) 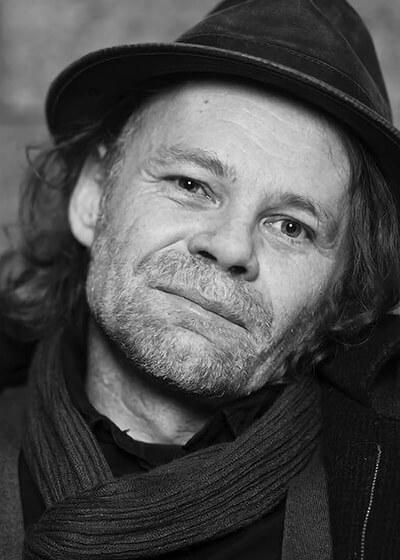 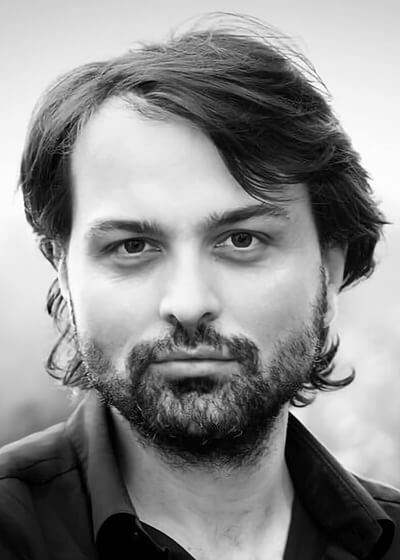 (* 1968) has written poetry collections, novels, short stories, radio plays, song lyrics, and children’s books. She has participated in poetry translation workshops, and appeared in literary events e.g. in Siberia, Canada, and Japan. Her poetry has been translated into almost 30 languages. (Finland) 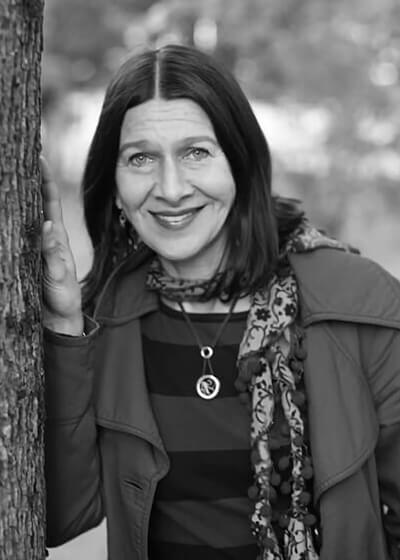 (* 1967) has published 14 poetry titles in her native French language some of which have been awarded with prestigious literary prizes. She has also published volumes translated from Sylvia Plath, William Carlos Williams, Ted Hughes et al. She has been the editor of a little review of poetry for children, and lives mainly by her pen through public readings, poetry workshops in schools, radio broadcasts and translation. (France)

(* 1968) studied medicine at the Yaroslavl State Medical Academy. He is the author of 14 books of poetry and prose and countless journal publications, as well as solo and collaborative publications/performances involving visual poetry and experimental music. Sen-Senkov's work has been translated into 25 languages and has received several awards. He lives in Moscow. (Russia)